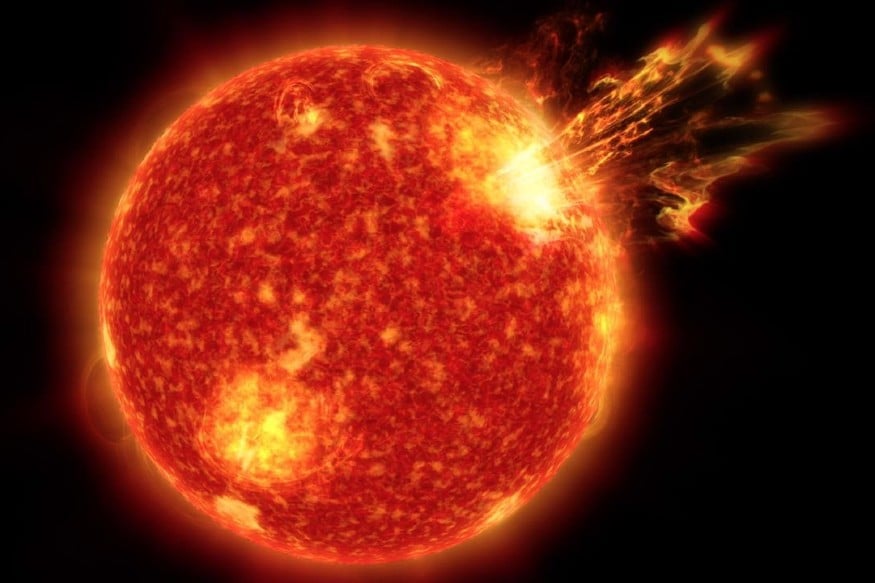 Ever wondered where does our Sun, the star around which Earth and its compatriot planets revolve, stand in the scheme of the universe? In overall hierarchy, our Sun is among the smaller stars in our galaxy and beyond, hence making it fairly unremarkable if compared with the gargantuan stars that many of our telescopes pick up from time to time. This classification of stars are ranked today with letters that look seemingly random. For instance, the largest stars in the universe are classified under ‘O’, while the tiniest, dimmest stars are classified ‘M’. How did this come into being?

To understand the history, we go back by a century and maybe even a little more, to an era when women astronomers working at a research facility in the Harvard Observatory were peering into the sky, sifting through photographs of space and classifying the stars. This rather interesting bit of space research history was highlighted by Giada Arney, an astrophysicist at NASA Goddard Space Flight Centre. Speaking on the Gravity Assist podcast with senior NASA scientist Jim Green, Arney referred to the historic era that led to the stars of the universe being classified with this very random sequence of letters.

As Arney said, “There’s a historical convention where astronomers give stars these different designations with these different letters, they denote different things like their sizes and their luminosities. The scale for historical reasons goes O-B-A-F-G-K-M, from the biggest stars to the smallest stars. So K stars are smaller than the sun, they’re less luminous than the sun, but they’re bigger than the smallest kind of stars.” Our sun, on this scale, is classified under ‘G’, which means that it is on the smaller end of stellar volumes.

Highlighting the role of pioneering American woman astronaut Annie Jump Cannon, Arney said, “Back in the late 1800’s and early 1900’s at the Harvard Observatory, there were these women who were called ‘computers’. What their job was, to sift through these photographs of the sky and a lot of what they were doing was categorising stars. One woman, Annie Jump Cannon, was the person who came up with the original stellar classification system. So, her first class was A, and then she decided on B and C. She gave them different letters based on the strengths of different features that she was seeing in their spectra. When she realised that it’s really about a temperature, she had to reorder them, but kept that original classification, which we now use today.”

Cannon’s inadvertent classification of the stars has stood true even today, and is actively used in studying intergalactic bodies. As Arney and Green touched upon later in the podcast episode, this formed the foundation of looking for life, and studying planetary compositions. Arney’s latest project at NASA involves using new photochemical spectrometry to study planetary atmospheres, in a bid to progress the research for extraterrestrial life.