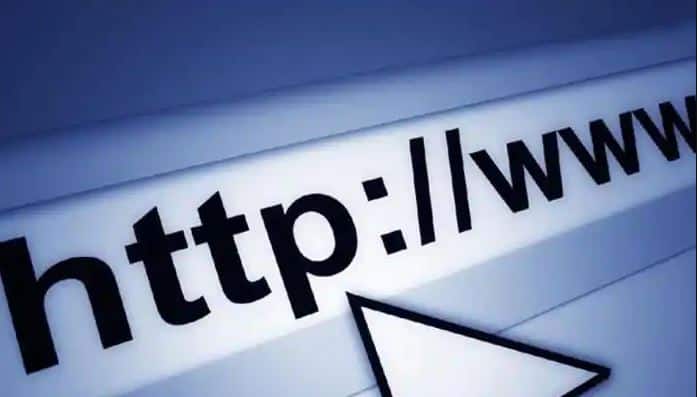 International news websites such as The New York Times, The Guardian, CNN International and few others are not opening in India. The sites were showing errors while trying to access.
However, foreign wires websites like Reuters, Associated Press, Bloomberg and AFP are running absolutely fine.
Those news websites which tend to be using services such as CDN provider are mostly experiencing the outage. Even Twitch, PicsArt, BeFunky,  Pinterest, Reddit, The Guardian, and the FT are returning with 503 errors.
Even websites such as Amazon, UK government and Reddit also suffered the outage. Fastly seems to be investigating the issue.
A TechCrunch report said that this kind of outage occurs when an important internet infrastructure service faces a severe issue.