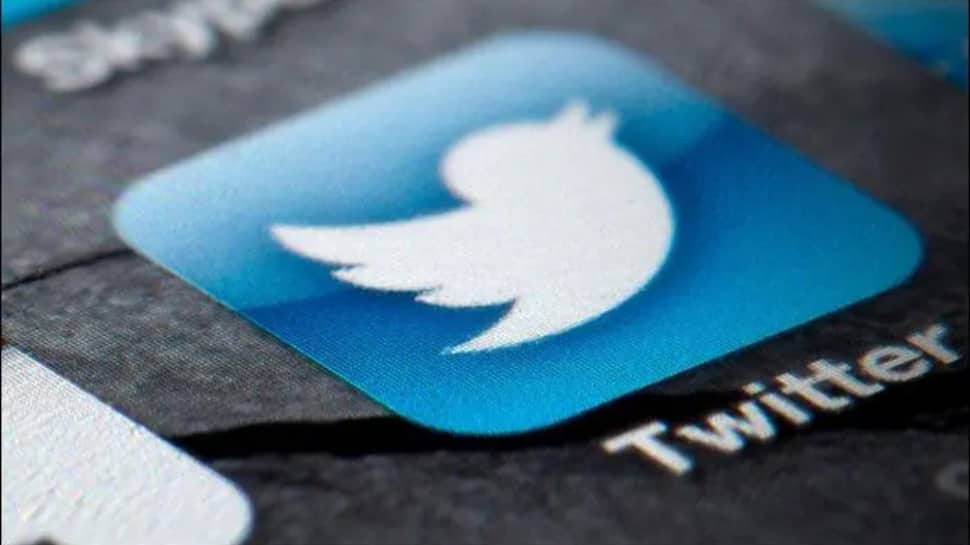 New Delhi: The Central government on Saturday (June 5) gave final notice to Twitter for compliance with new IT rules.

In the official letter shared by the Ministry of Electronics and Information Technology (Meity), the Centre noted that Twitter has not informed about the details of the Chief Compliance Officer as required under the Rules.

The letter was addressed to Jim Baker, who was appointed by Twitter in 2020 as deputy general counsel.

“Further, Resident Grievance Officer and Nodal Contact Person nominated by you is not an employee of Twitter Inc. in India as prescribed in the Rules. The office address of Twitter Inc. as mentioned by you is that of a law firm in India, which is also not as per the Rules,” the letter added.

The IT ministry also noted that the new IT rules for social media platforms came into effect on May 26, 2021. “It has been more than a week but Twitter has refused to comply with the provisions of these rules,” the letter read.

The Centre also gave a warning to Twitter, saying that non-compliance will lead to unintended consequences including Twitter losing exemption from liability under section 79 of the Information Technology (IT) Act, 2000.

Early in the day, Twitter first removed and then restored the blue verification tick from the profile of Vice President Venkahiah Naidu, saying that the account was inactive for more than six months.