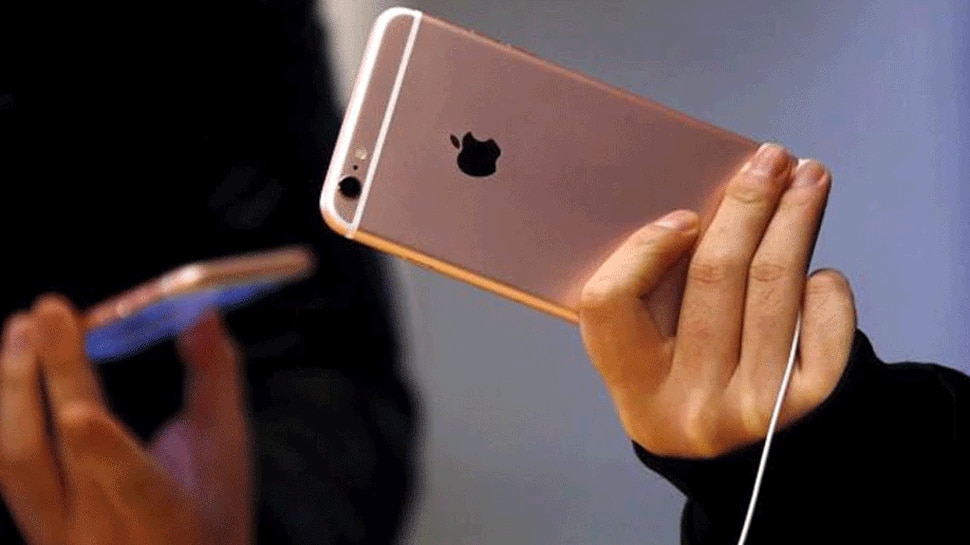 San Francisco: Apple has released new iOS adoption statistics that indicate iOS 13, the current update, is now installed on 92 percent of all iPhones introduced in the last four years.

Seven percent of iPhones released in the last four years run iOS 12 and 2 percent run an earlier version of iOS.

Nearly 93 percent of all iPads introduced in the last 4 years run iPadOS, while 5 percent run iOS 12, and 1percent run an earlier version of iOS.

Over 73 percent of all iPads still in use run iPadOS, 16 percent run iOS 12, and 11 percent run an earlier version of iOS.

By October 2019, iOS 13 was running on 50 percent of all compatible devices and 55 percent of devices released in the four years prior.

Apple`s iOS 13 update was released alongside the iPhone 11 and iPhone 11 Pro updates in September 2019.

The iPhone maker is expected to debut its iOS 14 operating system update on Monday during the WWDC 2020 event.

Now in its 31st year, WWDC20 will be the biggest WWDC to date, bringing together the global Apple developer community of more than 23 million in an unprecedented, virtual way, from June 22 to June 26.